The original image shows a detail of St Maurice, dated around 1517, which would have appeared behind a church altar

The tradition of depicting St Maurice as Black began sometime in the 13th century. The depiction is apocryphal: there is no evidence to determine the original St Maurice’s ethnicity. The veneration of St Maurice declined from the 16th century, a fact that scholars have suggested might be explained by the rise of the transatlantic slave trade.

This image, which situates Maurice in German armour, is taken from a fragment of a retable, displayed behind an altar. Like Weiditz’s Costume Book, St Maurice’s image would have proliferated through the Renaissance not simply in portraiture, but in sculpture, altarpieces and stained glass windows. These artifacts were part of religious culture, and therefore part of daily life.

The iconography of St Maurice was part of a medieval tradition of depicting the universalism of the Christian Church through the presence of Black saints and kings.  What was the power of figural or allegorical images such as this, which may not have been based on real individuals? 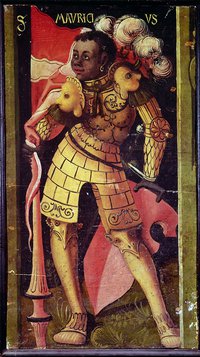 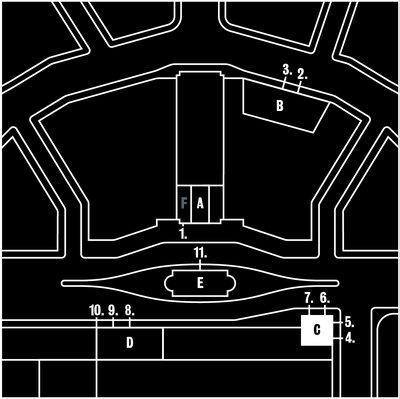