Renaissance Skin was a 5-year research project funded by a Wellcome Trust Senior Investigator Award. Based at King’s College London, the project was led by Professor Evelyn Welch and Dr Hannah Murphy. Over the 5 years, we studied the wide range of ways in which skin, both animal and human, was conceptualised and used in Europe between 1450 and 1700, a period of enormous change in terms of global contacts and connections, and scientific innovation. 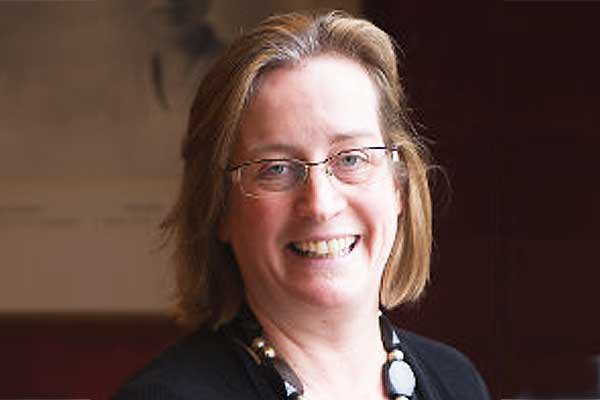 Professor Welch has led a range of major research programmes including The Material Renaissance which was funded by the Arts and Humanities Research Council and the Getty Foundation, Beyond Text: Performances, Sounds, Images, Objects, a £5.5 million AHRC strategic research programme which ran from 2005-2012 and the Humanities in the European Research Area Fashioning the Early Modern project. She has published extensively on European art and material culture including books such as Art in Renaissance Italy (Oxford, 200), Shopping in the Renaissance (Yale, 2005), Making and Marketing Medicine in Renaissance Florence (Rodopi, 2011), Fashioning the Early Modern: Dress, Textiles and Innovation in Europe, 1500-1800 (Oxford, 2017). Professor Welch currently serves as the Chair of the Warburg Institute Advisory Council, Chair of Trustees of the Dulwich Picture Gallery and sits on the British Library Advisory Board . She is currently the Wellcome Trust Senior Investigator working on a major project on Renaissance Skin.

Evelyn Welch leads the project and will be publishing a number of essays, articles and books as part of Renaissance Skin including articles underway on: 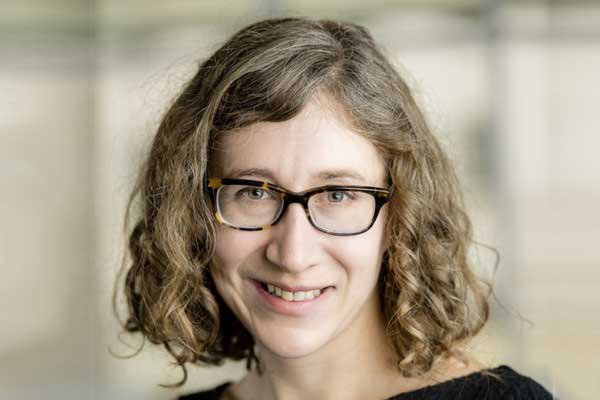 I am a historian of early modern Europe, with expertise in pre-modern science and medicine. I did my undergraduate degree in my home country of Ireland (TCD), before heading to the States for a PhD in Berkeley, where I was a Fulbright Scholar.  Before joining the Renaissance Skin team, I was a Junior Research Fellow at Oriel College, Oxford. My interest in early modern medicine revolves around the role it plays in creating modern structures of authority. I've written about skin disease, pre-modern medical expertise, artisans, and material texts. My most recent article in the Bulletin of the History of Medicine centres on Jan Jessen and an early treatise on skin disease. My first book, A New Order of Medicine: The Rise of Physicians in Reformation Nuremberg, recently appeared with the University of Pittsburgh Press and was the winner of the 2020 Society for Renaissance Studies Biennial Book Prize.

As the lead researcher on the project, I take an interest in all things 'skin'. In the earlier stages of our project, my work focused on the medical culture of skin in Reformation Germany - how vernacular knowledge, epidemic disease and changing scholarly practices contributed to a new focus on skin disease. I have an article forthcoming on this subject in Bulletin for the History of Medicine, and I am editing a collection of essays on "Skin in Early Modern Medicine", featuring everything from leprosy to dog-mange. More recently, I've begun to examine broad trends in European medical writers' engagement with "Global Skins".  This interest led to a major conference in September 2019. I'm currently working on two article-length projects on this: one on the treatment of 'skin before colour' in early dermatological treatises, the other on the reconceptualization of "African" materia medica in the sixteenth century. 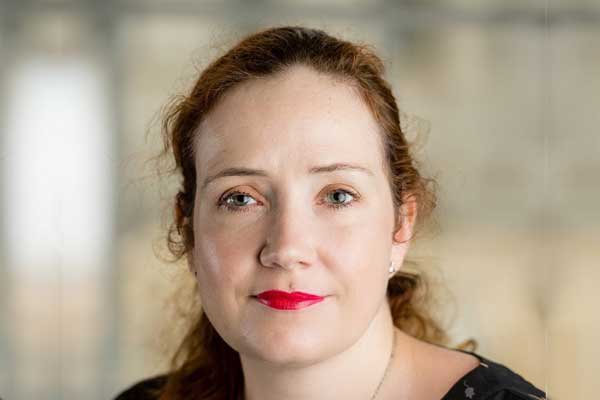 Kathleen was a member of the Renaissance Skin project from 2017 to September 2021.

Dr Walker-Meikle’s research interests focus on the relationship between animals and humans, particularly in medicine and natural history. She received her PhD from University College London, and published Medieval Pets (Boydell & Brewer, 2012), the first social and cultural study of companion animals in the late medieval period. Kathleen received a Wellcome Trust fellowship grant to examine animal bites and toxicology in the late medieval period. Kathleen has a strong interest in palaeography, manuscript studies, and digital humanities, and has worked on the Antidotarium magnum with Professor Monica Green (Arizona State University), with the Consortium of European Research Libraries on archival digital infrastructures and at University College Cork on Irish humanism and palaeography. She was recently a research fellow at UCL on the Inner Lives project, examining late medieval cosmology, magic, astrology, and emotions. On the Renaissance Skin project she will be focusing on animal skin and diseases afflicting the skin.

A major focus in the course of the Renaissance Skin project will involve examining ideas and descriptions of animal skin, especial fur, feathers and horns. I am particularly interested in examining European texts on ‘new’ animals from Asia and the New World. This will contribute to our knowledge on the changing ideas of animal skin in a globalised world in the period 1450 and 1700, and the connections and differences between human and animal skins, in textual, material and iconographic culture.

I will also look at the damage caused to animal and human skin, mainly from diseases such as smallpox, syphilis, scrofula, cancer, leprosy, lupus, and will also draw on previous research on the bites and stings of animals). A wide of variety of sources will be consulted, from pharmacological preparations to treat such afflictions to their appearance in literature and iconography. 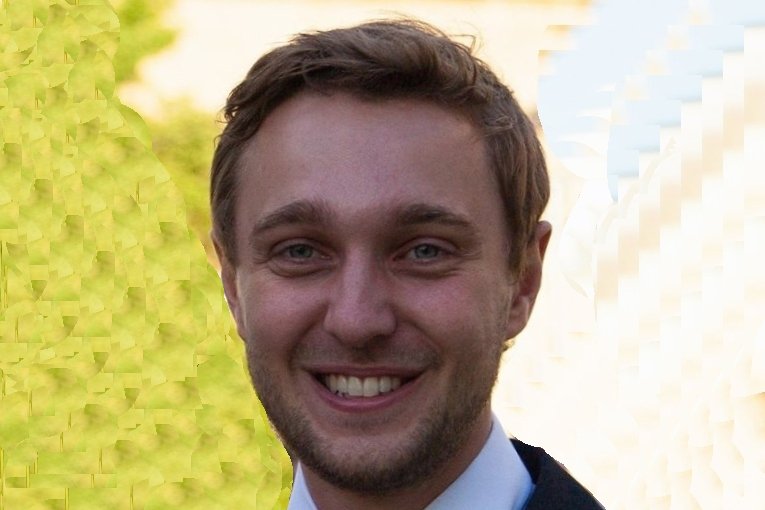 Sebestian was a member of the Renaissance Skin project team from March 2020 to October 2021.

Sebestian is a historian of early modern science and medicine, with a special interest in cross-cultural histories, exchanges of knowledge and objects on a global scale (and anything to do with the Jesuits). He received his PhD from the University of Cambridge in 2019. Focusing on the Philippines, his dissertation traced the production and communication of natural and medical knowledge across three continents, from London and English colonial outposts in India to Dutch, Spanish and Portuguese imperial settlements in Asia and America. He has published on long-distance networks of knowledge exchange and Renaissance geography and co-edited a BJHS special issue on science and islands in Indo-Pacific worlds.

On the Renaissance Skin project, Sebestian will be focusing on the role of skin in mediating transfers of knowledge and practices across different cultures. Relying predominantly on sources written by Catholic missionaries, his research will investigate the uses and understandings of skin in colonial settings around the globe, with a special focus on diseases, monstrosities and medical and surgical practices. Sebestian is also interested in European encounters with ‘global skins’ and will examine early modern accounts of the tattooing practices of indigenous peoples of the Philippines. His main aim is to explore how these interactions changed and challenged early modern European conceptions about skin against the backdrop of the increasingly globalised world. 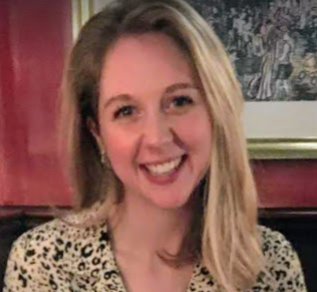 Becca was a member of the Renaissance Skin project from March 2019 until its close.

Becca has worked at King’s College London in project based roles since 2015, and holds a PRINCE2 Practitioner qualification in project management. As project manager, Rebecca 's role involves organising project events and activities, all external and internal communication, and financial management. 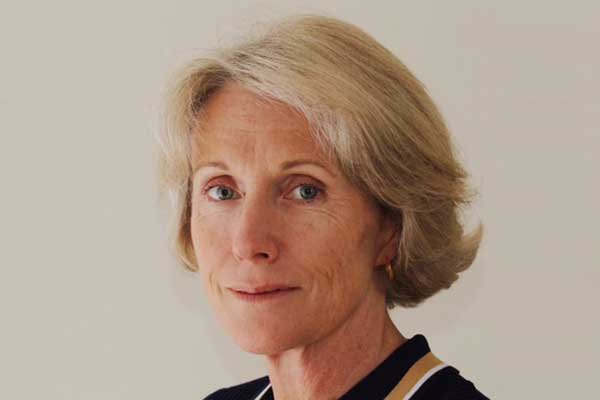 Juliet was a member of the Renaissance Skin project team from it's start, to 2020.

Juliet was awarded her doctorate in 2012 from Queen Mary, University of London under the supervision of Professor Evelyn Welch. Her research explored the economic, trade and social context of Asian porcelain in England from 1588-1700.  She has taught on undergraduate modules at Queen Mary and has worked as a project coordinator on both the HERA –funded project ‘Fashioning the Early Modern’ and a joint V&A/King’s College initiative ‘Early Modern Dress in Your Hands’.

Juliet is currently researching two areas within the Renaissance Skin project.  She is looking at the connections between porcelain and skin, both as a literary trope and the physical depiction of animal and human skin within ceramic glazes. She is also studying the development and use of leather in 17th century men’s armour.  In particular she is studying the ‘buff coat’ that was worn by men at arms throughout Europe in the early modern period.  The buff coat offered a lighter weight protection in battle and freed soldiers from the constrictions of traditional plate armour in-line with the changing nature of 17th century warfare and weapons.  The ubiquitous nature of the garment meant that it was adopted as the universal symbol of a soldier and it appears in many portraits and group militia paintings of the period. 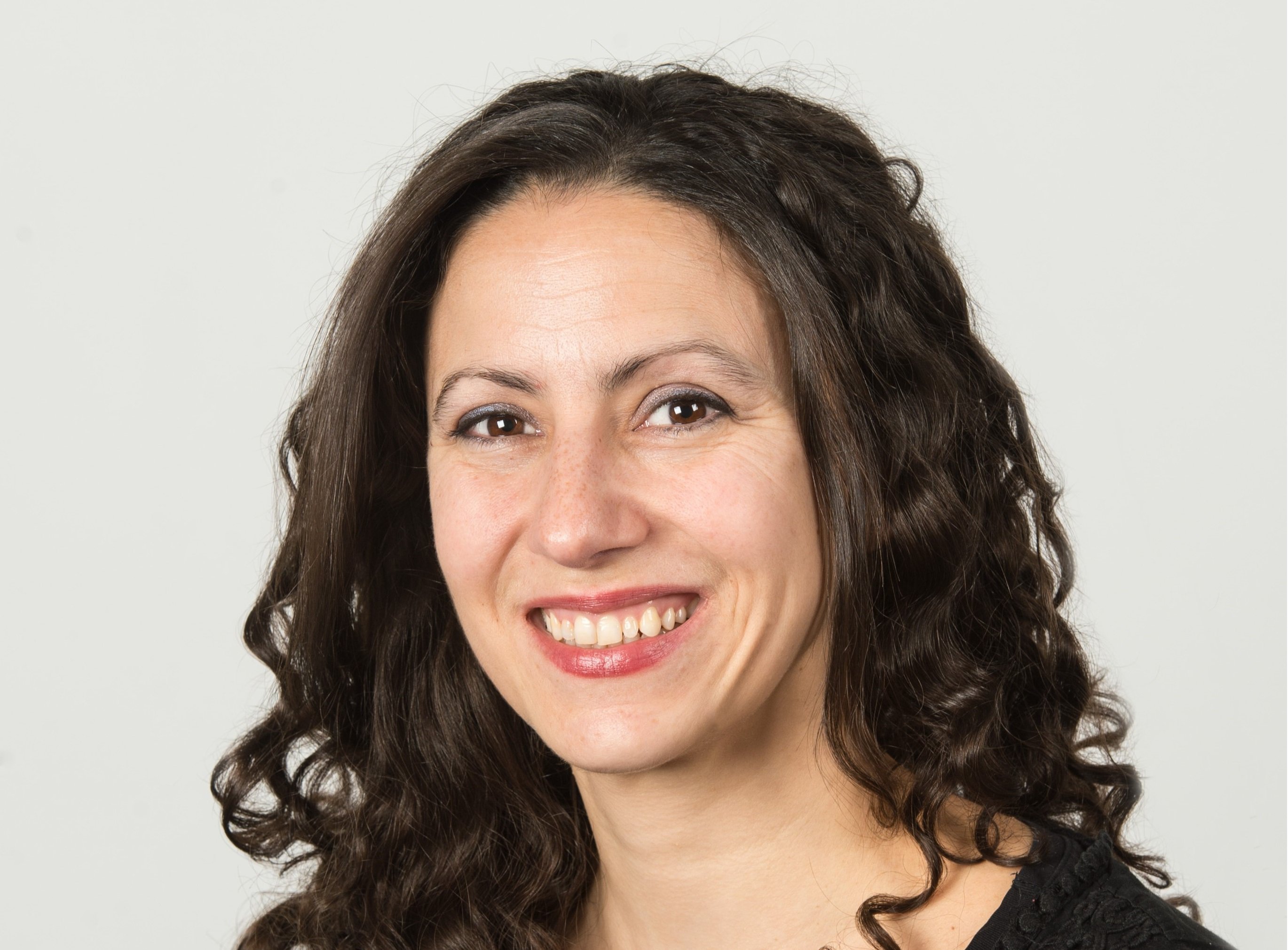 Sarah was a member of the Renaissance Skin project team from February 2021 until its close.

Sarah Cockram is a historian of the late medieval and early modern periods, particularly of Renaissance Italy, specialising in gender history and historical animal studies. Sarah has held a lectureship and fellowships at the universities of Glasgow and Edinburgh.

Her research led Sarah to ask questions about the role of animals in projecting power, looking for instance at horses, dogs, birds, and exotic megafauna.  Sarah was awarded a Leverhulme Early Career Fellowship for her project ‘Courtly Creatures: Animals and Image Construction in Renaissance Italy’ and she is now finishing a monograph on this topic.

Sarah’s article on interspecies communication and the expertise of handlers of exotic animals - such as mahouts, lion tamers, and the trainers of hunting cheetahs - won the SRS Renaissance Studies Article Prize2017.

Her research in historical animal studies and (often transnational) courtly creatures also concentrates on companion animals and Sarah published on sleeve cats and lapdogs in the volume which she edited with Andrew Wells, Interspecies Interactions: Animals and Humans between the Middle Ages and Modernity (Routledge, 2018).

Sarah’s recent research has focussed on fashion and diplomacy, and on her current interests in interspecies interactions - including questions of animal emotion and the senses; animals of war; affection for companion animals; and the care of exotic animals (such as elephants, big cats, rhinos, civets).  The Renaissance Skin project is an excellent home for such work. 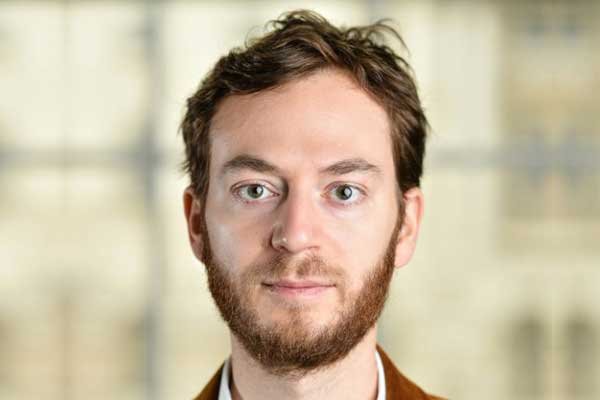 Paolo was a member of the Renaissance Skin project team from 2017 to 2019.

Skin had a multiplicity of meanings in Renaissance Europe, where it was often seen as a mesh rather than a barrier. One example that illustrates this is when considering hair. In this period, hair was regarded as a vapour that hardened after passing through the pores of the scalp. And so, Renaissance treatises on skin included baldness, as well as pox, when discussing diseases.

The connections and divide between human and animal skin are also key to our understanding of how skin was characterised, leading to broader questions of what separated men and women from beasts.

The aim for our 5 years was to create an interdisciplinary, medical humanities approach to Renaissance skin (human and animal) in Europe, 1450-1700, and break down the divide between the study of human and animal skin diseases.

We are keen to open conversation on our research and the material that we use, and so the Themes section is intended to serve as a portal into some of our findings. Here, under the categories of ‘Defining’, ‘Breaking’, ‘Living’, ‘Consuming’, ‘Protecting’, and ‘Misbehaving’, you will discover sources that we have found interesting and have helped to shape our thinking. Thumbnail images of the sources within each category appear to the right of the screen, allowing you to jump to a particular source, or you can simply explore them all by scrolling down through the page. Clicking on the main image of the source will pull up a larger version – allowing you to focus on the details – and from here you can scroll through each source in a linear fashion

We are grateful for input and guidance from our Advisory Board:

We would also like to acknowledge the support of the Wellcome Trust for generously funding this 5-year project.