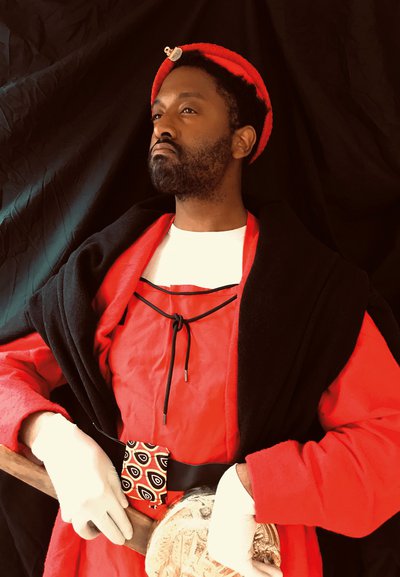 Painted by the Dutch artist Jan Mostaert, c.1525-1530 and displayed in the Rijksmuseum the original work was long considered the only portrait of a Black man in early European painting.

The subject of this painting has been tentatively identified as Christophle le More, an archer who served at the Burgundian court of the Habsburg Emperor Charles V. The Pilgrim badge marks its wearer as a Christian, while the man’s haircut and short beard pronounce him to be fashionable and up-to-date amongst European circles.

Like the Gondolier in Vittore Carpaccio’s street scene, the status of this African archer was ambiguous. His skills as an archer may have made him a valued and prominent member of court society, but he was certainly dependent on patronage and maybe even unfree.

Charles V ruled a vast European territory, spanning the northern Netherlands, present day Germany, Spain, and its colonial territories in the New World. The significance of his court rested on these diverse territories and to the increasingly global diasporas they brought together. 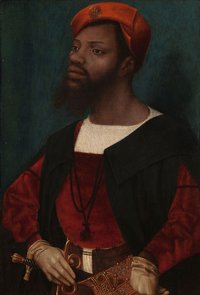 Hear the curator, Hannah Murphy, talk about this painting 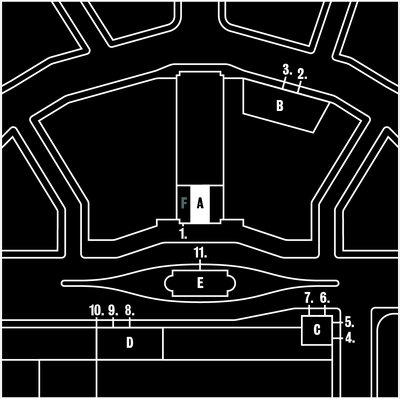